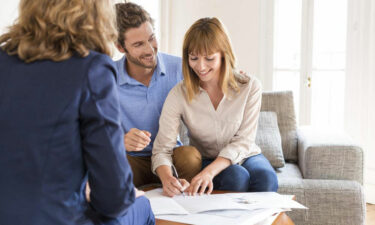 A home loan, or a home equity loan, is the fixed lump sum amount borrow 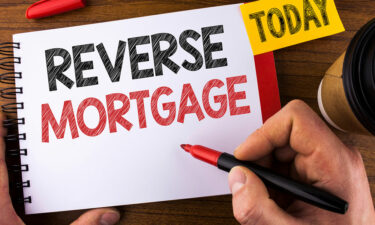 Pros and cos of getting a reverse mortgage 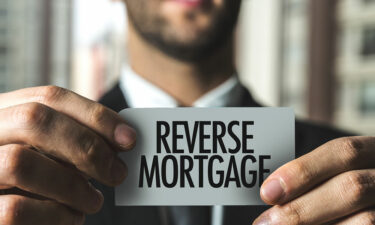 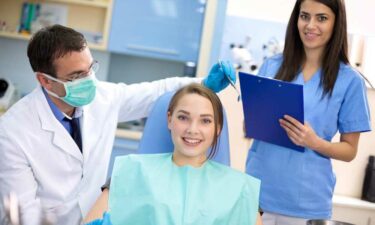 5 dental insurance providers to check out 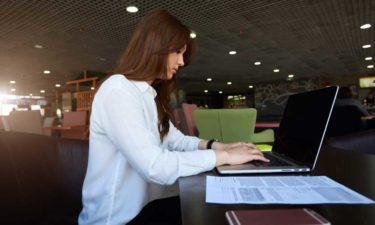 Essential Information to Know Before Applying for Free Grants 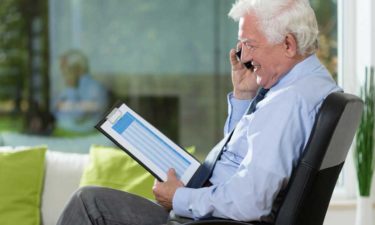 Things You Need to Know about the Full Retirement Age Chart