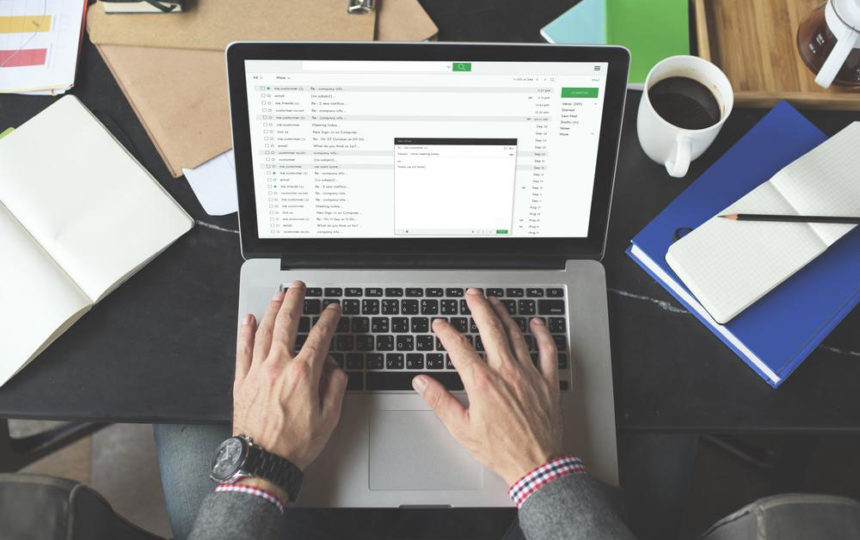 Microsoft Office 2013 whose code name is Office 15, was launched on January 29, 2013. The construction of this version of the Microsoft Office started in 2010 and was finished on October 11, 2012. Microsoft Office 13 has a variety of different versions including three feature that are for retail marketplace, two of them are used for volume licensing channel, five subscription based features and more! Some of the newly added features include remodeled start screen, new graphic choices in Microsoft Word, introduction of new animations, slide designs, and transitions in Microsoft PowerPoint. The visualization for the scheduled tasks in Microsoft Outlook was rebuilt. A new option for going back to the place of last edit or view was introduced.  What’s more, a new feature supports the amalgamation of Skype, Yammer, and SkyDrive and Outlook.com and Hotmail.com are supported in Microsoft Outlook.

Office also removed sundry features which had become redundant and discarded those from the entire Microsoft Office suite. Some of the previously existing features of Microsoft Office which were removed include , Microsoft SharePoint work space, Microsoft clip organizer, Microsoft Office picture manager, chart layouts for Office 2007 and Office 2010. Additionally, the insertion of 3D cone, pyramid or cylinder chart is not supported.

Microsoft word, PowerPoint and Outlook particularly removed several attributes from Microsoft 2013. For instance, clear type is not used in Microsoft Word 2013, custom XML markup has been discarded by Microsoft Word 13 on legal grounds, previous Word Art materials have been replaced by new Word Art materials, Microsoft PowerPoint 13 does not support vision drawings etc. Outlook Mobile Service, also known as OMS, has also been discarded. Outlook activities tab has been removed and the search through window shell has been disabled.

Microsoft Dynamics 365 is a cloud-based business applications platform that combines components of customer relationship management (CRM) and enterprise resource planning (ERP), along with productivity applications and artificial intelligence tools. Dynamics 365 launched in 2016, when Microsoft combined Dynamics AX its ERP application with its Dyna

Q2 : What are the benefits of Microsoft Dynamic 365?

Users gain access to a connected view of data intelligence on customer records, transactions, behavior, and preferences, as well as details on orders, inventory, and shipping, as well as tools for predictive insight for decision-makers, by integrating Dynamics 365 CRM and ERP with Microsoft's productivity applications.