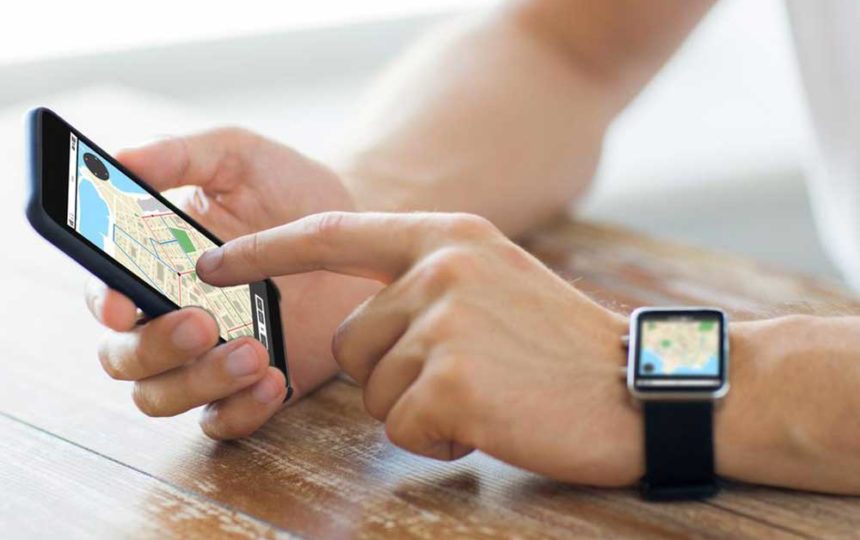 Get Directions For Free

4 Apps to Get Directions for Free

With the widespread prevalence of GPS (Global Positioning System) on all smartphones and car systems, people no longer need physical maps. They can get directions to any place in the country at the touch of a button. These days, navigation apps come with additional features like suggestions about which route to take and scenic getaways on the way. These features have made these apps and websites exceedingly popular. The best part is that they help you get directions for free.

Let us examine the best apps which help you to get directions for free.

Google Maps
The accuracy of the Google Maps app is unmatched. The dynamic people at Google are dedicated to mapping every public road in the world, and they do a great job as well. The app will not only guide you, but also tell you how to avoid traffic, how to avoid tolls, how to take scenic routes instead of highways, and give suggestions about getaways nearby. It is very user-friendly and allows you to plot the fastest route between two points. It also provides various transit options, flight times, and walking distance. If you want to avoid looking at the map while driving, you can activate voice control to get directions during your journey.

Apple Maps
When the Apple Maps app was first launched, it was ridiculed and called a poor imitation of Google’s superior navigation service. However, this app has made a great comeback after it fixed several glitches that made users angry. It now allows you to link the app with Siri and receive instructions. The techies at Apple are trying hard to make this application the next best thing. Apple Maps app has an intuitive interface. Along with that, it is very detailed and well-designed.

Waze
While retaining the primary features of other map apps, Waze has changed the game by allowing other drivers to share real-time updates about the weather conditions, traffic snarls, speed traps, and other untoward hurdles they may face while driving. The app also allows you to connect your Spotify account to ensure that you have a great playlist while you drive. Waze is credited as one of the best apps to get directions for free.

MapQuest
MapQuest enjoyed the first-mover advantage for a long time as it was launched in 1996. Initially, the app had many bugs and was not very precise. However, recent updates have brought about considerable improvement in the user interface and features. The app allows you to calculate fuel costs, and at the same time, it shows you directions as well.