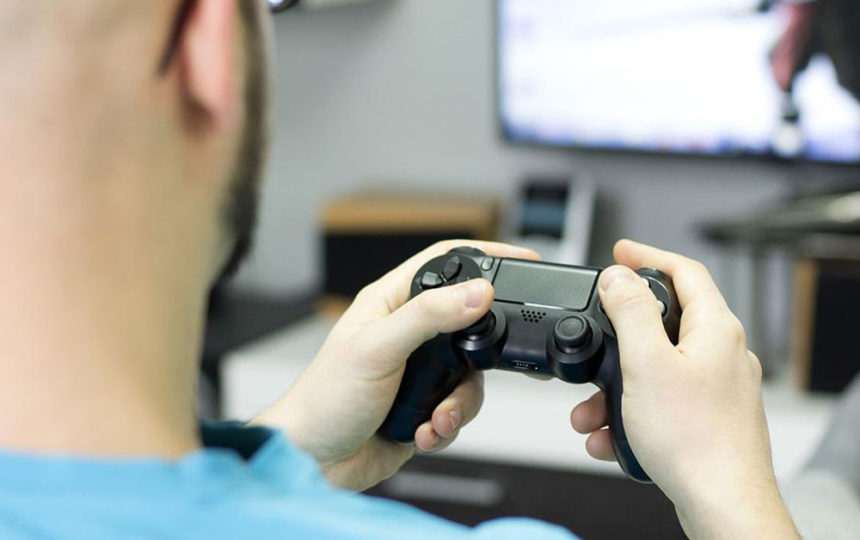 The War of The Gaming Consoles

The world’s best gaming consoles have evolved at an alarming rate, and gamers are spoilt for choices. However, what makes the best gaming console are their features which include their processor, the storage, accessible RAM, etc. Apart from these, customers look for other features that include the size of the gaming devices, and it’s compatibility across various games and platforms. Interactive gaming systems are most preferred by gamers.

There are many exceptions to this rule, and they reign on the following list. As you will see, some of the coolest consoles belong in the yesteryears, making their debut in the 20th century and they are one of the best selling gaming consoles of all times. Keeping this in mind, let’s have a look at the top ten gaming consoles; some to reminisce and others to invest.

This console was launched in 1989 and shook the entire world of gaming. It was bulky and slow, yet it’s sweet price point, and battery operated system gave it an edge over its competitors. Some of its most memorable games include Tetris and Pokemon. It has become more of a collector’s item today.

Coming into existence in 1995, this was a simple CD operated console. It continues to be hailed as the console that made gaming more mature and living room worthy. The games too came with a maturity and some darker themes which were never before seen.

This was the console that brought XBox live to the world. It helped to keep alive a gaming community solely through a console. Also, it offered an added feature where one could purchase both old and new games.

This best selling game console had some of the most memorable and enjoyable games at the time and gained wide popularity due to its revolutionary feature, i.e., the motion control. It also had a wide range of Super Mario games, which were at the peak of the decade.

The Nintendo ES or simply NES was released in 1985 and made a gamer out of every kid at the time because this is the gaming system that debuted Super Mario Bros. It also had other memorable games like The Legend of Zelda and Mega Man.

This console is one of the best video game consoles of all time, which isn’t a small feat. It was received well and it also paved the way for the revolutionary DVD format of gaming. There are games specifically for the PS2 even today, and you can still buy this game console in the market.

With the wildly successful Pokemon X and Y as its flagship game, this was the handheld to give all others a run for their money. The 3DS came with online gaming options and a range of streaming services. It is still available today even after its prior release.

As far as all rounding consoles go, the XBox One S is a cherry on the cake. It is also the most powerful gaming consoles of all times. From pricing to processor speed, and storage, this is a wholesome gaming console. It also plays multimedia files from a range of streaming services like Netflix, all in 4K. It’s slimmer and smaller than all previous versions and boasts Microsoft’s impressive gaming library.